Technical analysis for AMD, the shares are within their fifth bullish wave on the monthly chart. AMD shares reached the second target of the bullish wave, the 100 FIB extension at 155$. The shares went as high as 164$ and started a pullback, the first target for this pullback, the 0.386 FIB retracement at 130$, is reached. A break below the 130$ will open the door for further declines toward the 0.618 FIB retracement at 107$. 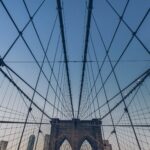 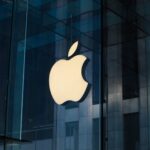 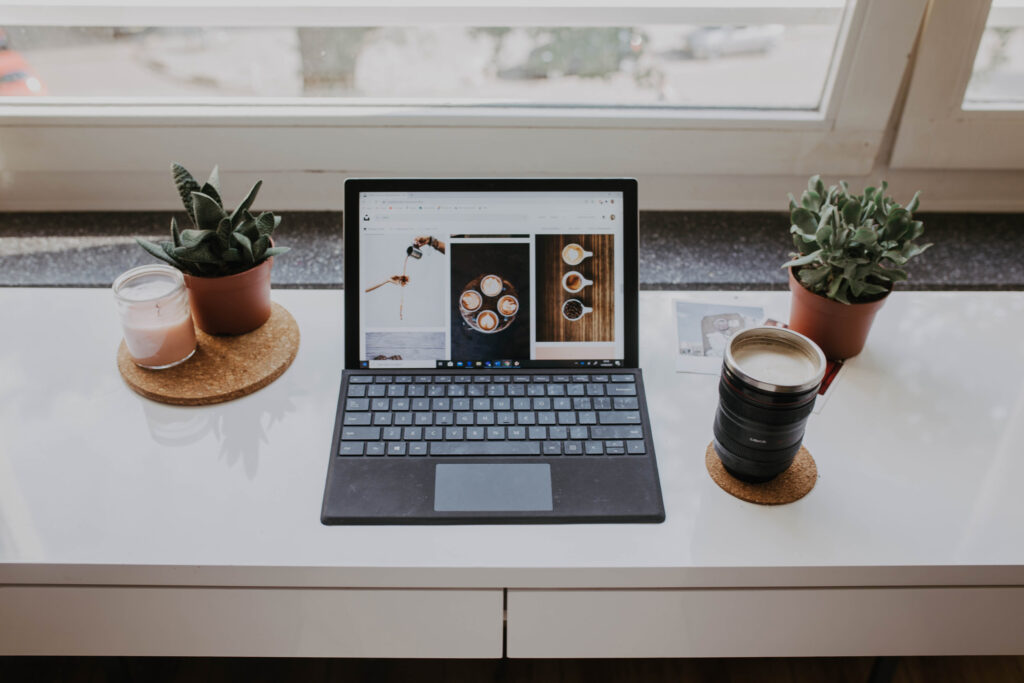